Back to the drawing board for Union Cafe plans 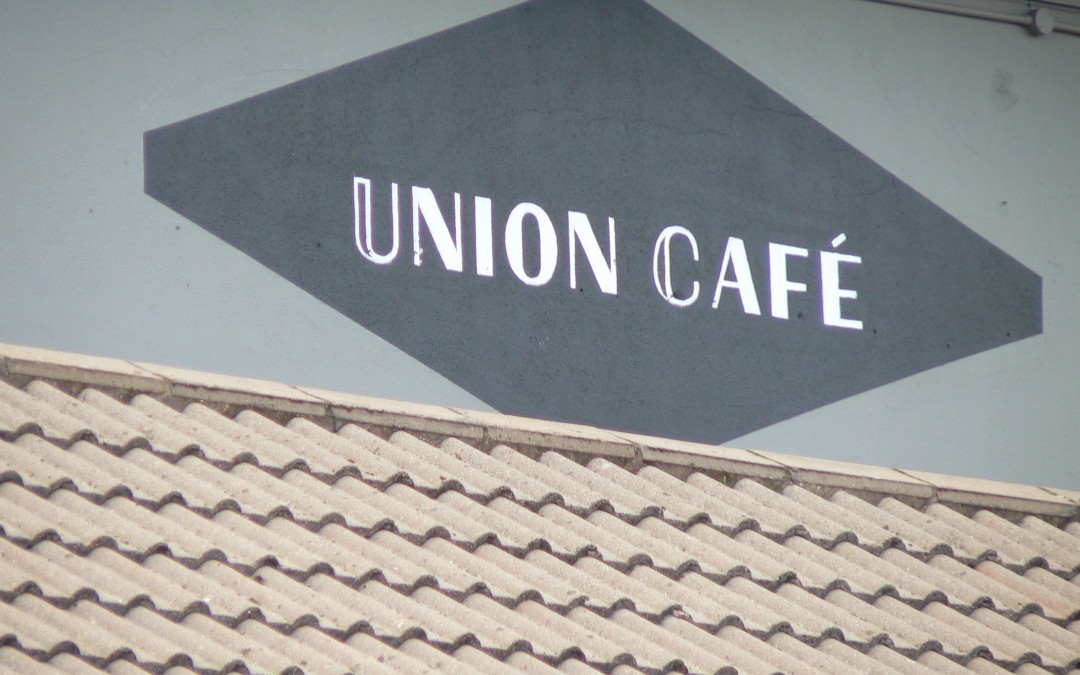 Following the public meetings on Monday and Tuesday last the owners of the Union Café appear to have listened to the critical feedback they received from Mount Merrion residents.  They have sent us the statement published in full below. From that statement you can see that they are planning to revise their plans in the light of your feedback and  will show their plans to the residents of Mount Merrion prior to submitting their planning application.

“We would like to thank everyone who took the time to attend our display on either Monday or Tuesday evening last and particularly to thank those who filled in the comment forms.

It came across clearly that people have a strong sense of community and of  belonging to a distinctive neighbourhood. The reaction to the proposal was that most people accepted that the site would be redeveloped, and while many people liked aspects of the proposal, there were many who were unhappy with individual elements of it.

In response we have decided to look at revising the proposal in its present form. We have asked the architects to look again at the overall scheme and especially at the individual parts that most concerned people. We will give the architects time to produce a revised proposal. Once it is ready, we will show it to you before a lodgement is made to the Council. “

Thank you again for engaging with us.