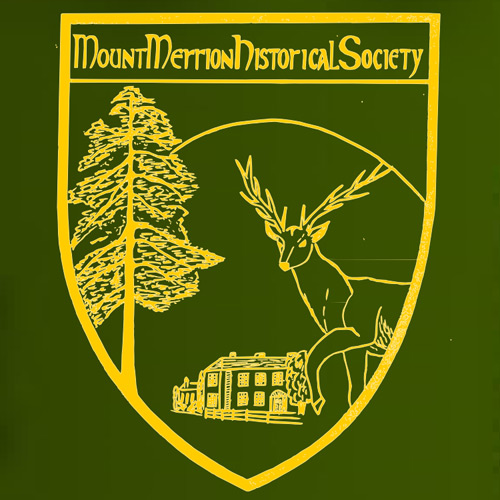 It is the Georgian heritage that most strongly defines our capital city. However, Diarmuid Ó Gráda can show us a Dublin quite unlike that depicted in the conventional histories of grand red-brick squares and elegant drawing rooms. Phenomenal population growth was forced on a place where local government, the workshops and the streets themselves had changed little since medieval times. In the course of the century the number of Dubliners trebled and the city was quite unprepared for the urgent challenge of feeding and housing so many people. Dublin’s adjustment to the new reality gave rise to widespread civil unrest and there were periods when the city was running out of control. Ó Gráda explains the processes at work, comparing Dublin’s successes and failures with events in other European cities.

To learn more about the activities of the Mount Merrion Historical Society look in the History section of this website.