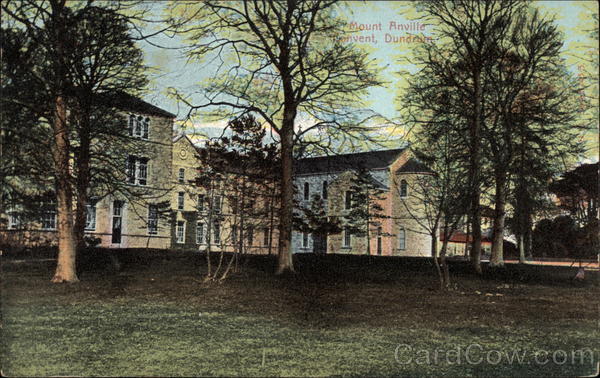 It is planned to celebrate the 60th anniversary of the foundation of our school which opened in September 1955 and lasted eleven years until 1966 when it amalgamated with Mount Anville Boarding School.

The event will be held early in early March and we would appreciate if you would contact as many of your classmates as possible and inform them. Early networking is essential as before we make arrangements and decide on a venue we will require a rough idea of how many would be interested in attending. As most of us are now retired we think it might be a good idea to have a lunch.

Naturally it would be ideal to have as many past pupils attend from each class as possible. Even if you know people who were at the school for a brief period, they are still past pupils and very welcome to join us. You might also be in touch with people who are not in contact with their own class but would be interested in attending.

We look forward to hearing from you as soon as possible.

maryc.golden@gmail.com
(on behalf of the Class of 1960)