Our most prized local amenity in Mount Merrion is without doubt the Deerpark, a 32-acre public park owned and maintained by Dun-Laoghaire Rathdown County Council. Family-friendly and open 24/7, it provides facilities for dog owners, nature lovers, joggers, children and local sports clubs, boasting magnificent views of the city and Dublin Bay. 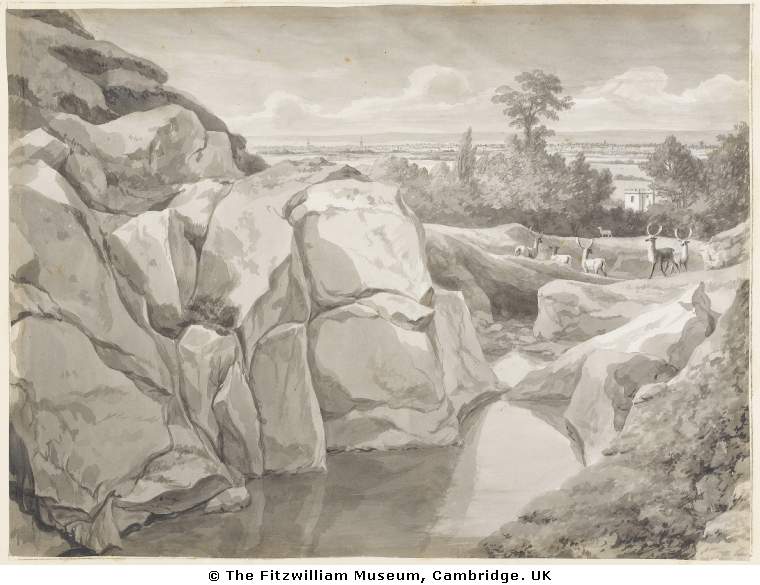 Mount Merrion today corresponds almost exactly to the 300-acre estate laid out and surrounded by an eight-foot wall in 1711 by Richard FitzWilliam, 5th Viscount FitzWilliam, when he moved the family seat from nearby Merrion Castle. A later tenant of the new Mount Merrion House, Sir Neville Wilkinson, wrote

“Between the Convent of Mount Anville, above Dundrum, and the broad high road which leads to the pretty village of Stillorgan, rises the wooded hill of Mount Merrion, the centre of the landscape over Dublin Bay, which gradually becomes defined as the opalescent mists of the Irish sunrise fade away”.

. . . “Around the wood some three hundred acres of the richest grazing land in County Dublin slope gently to the high stone wall which surrounds the demesne. To the south and south-west the horizon is bounded by the swelling outline of the Wicklow and Dublin Hills. To the north the long low line of the Mourne Mountains, sixty miles and more away, are clearly visible when recent rains have left the washed air clear, while the islands of Lambay and Ireland’s Eye give an added beauty to the sea-scape which lies beyond the wind-blown causeway which leads on and up to the rhododendron covered slopes above the ancient castle of Howth.”

In the centre of these 300 acres the sixth viscount developed a formal walled garden and deer park to the west of the house, incorporating a patch of woodland known as the Scotch Grove and bounded by a ha-ha wall to the north to contain the deer. The landscape artist William Ashford was commissioned to create a number of drawings and paintings of the deer park and its views.

Beginning after WWI, the estate was sold off to successive developers. Fortunately, the bulk of the deer park and garden remained undeveloped and in 1960 the Minister for Lands approved Dublin County Council’s proposal to acquire the lands for use as a public park. The park was formally opened in 1971. A few years later a portion of land from the adjoining Mount Anville estate was added.

You can still see much of the original deer park enjoyed by William Ashford and the Fitzwilliams (though, sadly, the deer have gone). The rocks drawn by William Ashford are still easily identifiable on the city side of the park, the paths in the woods follow the same radial pattern laid out in the Scotch Grove by the sixth viscount and portions of the old boundary wall of the estate can be seen near the Mount Anville Road and Redesdale Road entrances.

The woods still contain many of the original 300-plus-year-old trees, though sadly several have been lost to recent storms. For the most part, the trees are native hardwoods. The Parks Department have done a superb job of continuous replanting and regeneration, ensuring that a habitat rich with a diversity of birds and wildlife (not to mention a recent colony of grey squirrels) survives. There can be few more pleasant walks in a suburban setting in summer or in snow. To the west, the park has spectacular views of a good sunset.

Birds of the Deerpark

Dogs must be kept on a lead in the park. There is an enclosed dog run in the woods where dogs can socialise and play off-leash.

We appeal to all dog owners to clean up after their dog. There are bins available at the Mount Anville Road and Redesdale Road entrances, at the shops on Deerpark Road and in the Dog Park. 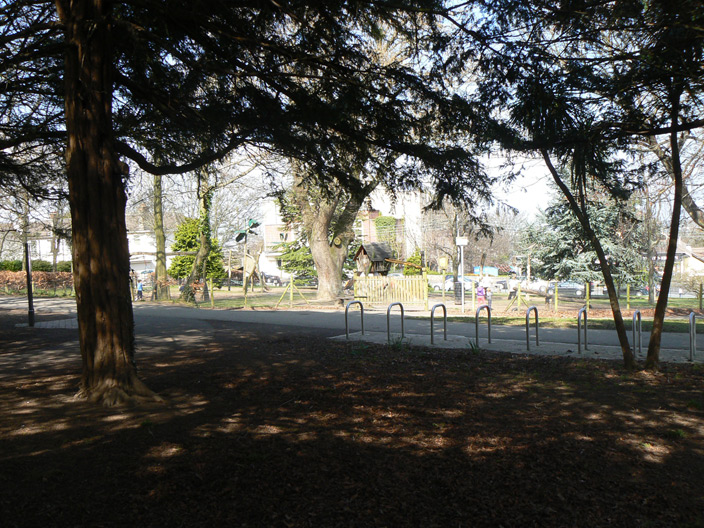 One of the most popular features of the Deerpark is the Children’s Playground located in the north-east corner on Deerpark Road. Be aware when bringing your children there that an ice-cream in McGuire’s shop is de rigueur!

For joggers and walkers, its handy to know that the exterior path in the park is exactly one mile long. There are five different exercise stations on route designed to help you with your training. 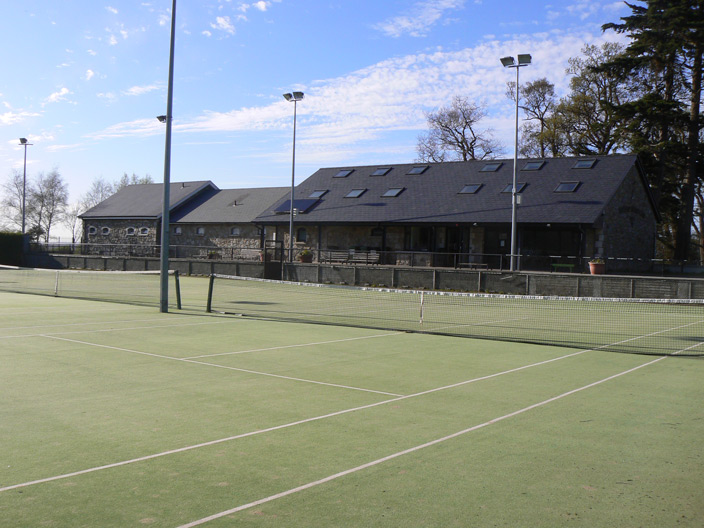 THE MAD HATTERS TEA PARTY
Dun Laoghaire Rathdown County Council run this family day out every year, usually on Easter Sunday. Designed to allow families to picnic together, with free rides, games and entertainment, it’s a must on the social calendar of those with small children. Look out for the posters advertising the event each year.

MINI WORLD CUP
Hosted by the Mount Merrion Youths Football Club over a week in June, this amazing feat of volunteer organisation and dedication sees over 600 boys and girls participate at every level from Under 6s to Under 12s. One of the great community occasions in Mount Merrion!

FIREWORKS, SHIPS AND PLANES
The park has become a popular vantage point from which to watch firework displays in the city and past events such as Tall Ships or FlightFest Dublin.